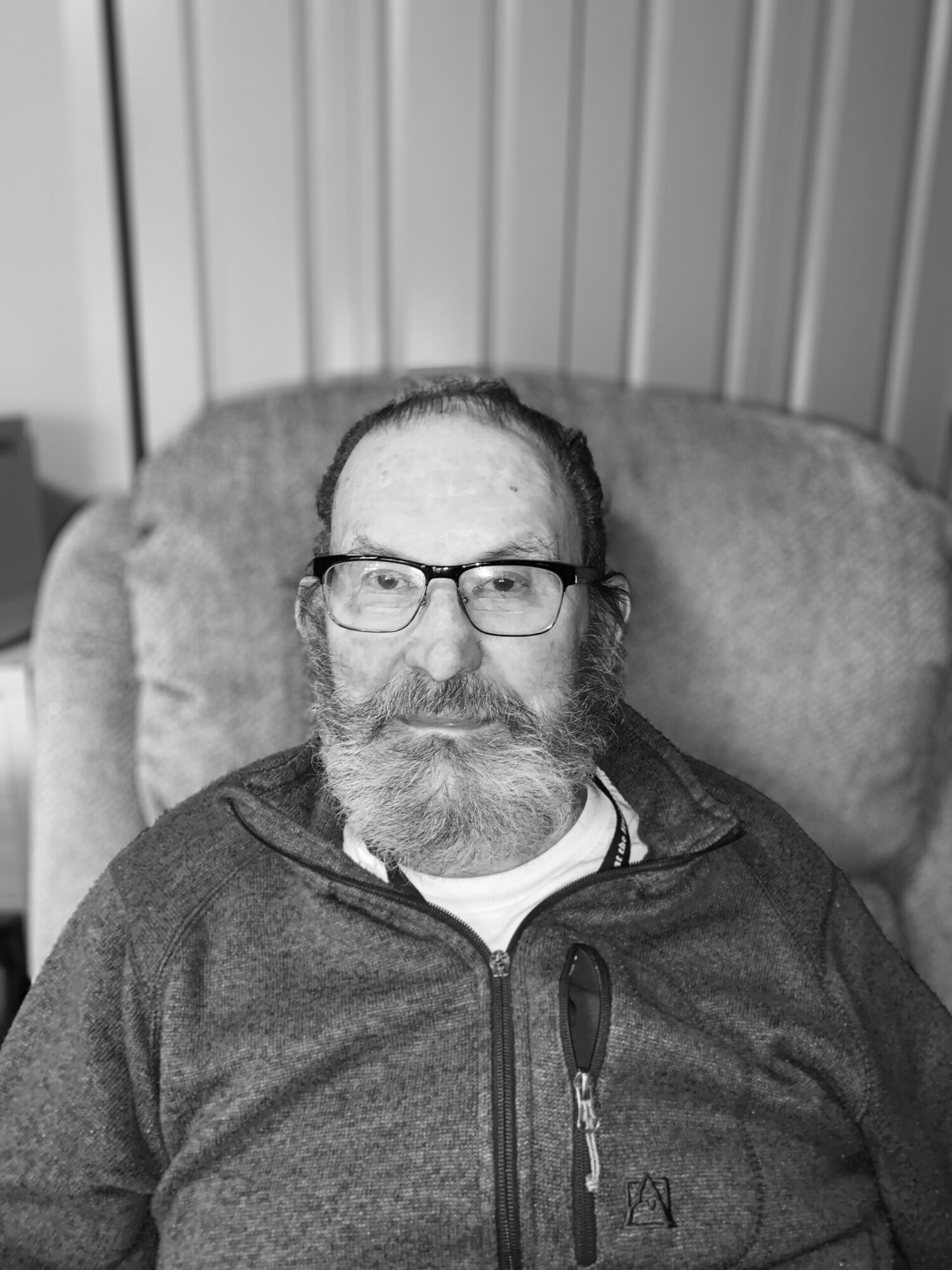 Village at the Harbor Resident Bob Rogers has been a self-proclaimed “airplane addict” since pilot Alvin (Tex) Johnston successfully performed a barrel roll in a Boeing 707 over Lake Washington in 1955. When Bob witnessed the stunt live on the news, he decided on the spot to devote his career to working in flight innovation, noting that the stunt was “a whole lot of stupidity- but really cool!”

Bob’s career in aeronautical sciences officially began when he was hired for his first job at Boeing. He worked there for four years while in high school and college, and then decided to join the Air Force in 1957 to work on military-grade Boeing B47 engines, a turbojet introduced to the market only two years prior. While Bob enjoyed his career in the Air Force, he eventually decided to retire to resume his position with Boeing. He moved from active duty to the Air Force Reserves and began a career in their airplane model shop.

In the model shop, Bob was a part of the team that tested the efficiency of Boeing airplane models. With a large team, Bob worked on creating replica versions of potential models. They would then test the models by flying them in high-speed wind tunnels, checking them for efficient aerodynamics, temperature resistance, noise cancellation, and durability. Bob’s career in the model shop at Boeing sent him all over the world; he noted that his two favorite places to travel for work were San Diego and Russia.

While Bob was highly devoted to his career with Boeing, he also stated that he married in 1957 and had three daughters and two sons. His favorite activities with his children included playing baseball and football in the yard, though Bob made it clear that he was, “not athletically inclined.”

Thank you, Bob, for letting us share your story!